Next up, one of paintball's nicest dudes and a real ambassador for the sport on many levels. Whether socially or professionally, Nick has a positive influence and approach to everything, and he's a true asset wherever he goes. As a player he's focused, determined, he digs deep and gives his all to get the job done. He uses his vast experience to compete at the highest level and to educate those who are growing into the sport.

We genuinely believe that paintball is a better place when Nick is around. 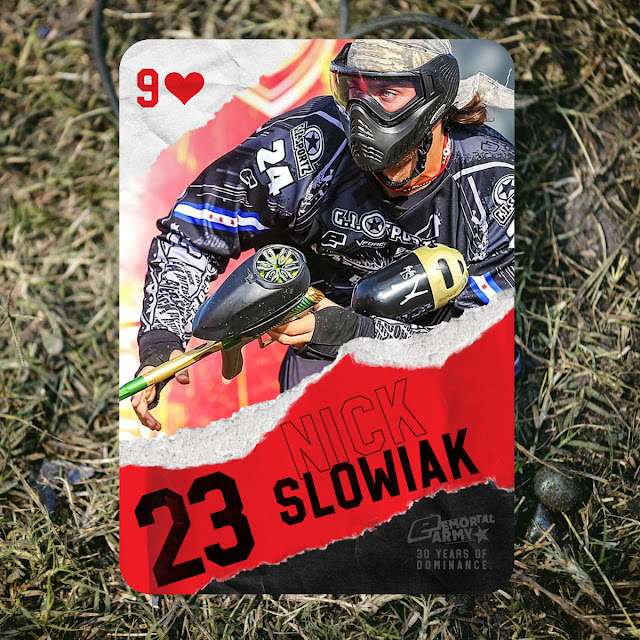 As with all the Emortals we asked him these 3 simple questions:

One of the best memories in my life was winning the NPPL Las Vegas Championship in 2011. To be able to win that event with my friends, old and new, was incredible. To be able to do it against the most winningest team, arguably the best in the history of tournament paintball, also made it all the sweeter. That whole year was rough and even though it ended with my first professional win it was bitter sweet, but one of the best memories of my life.

My favorite Planet Eclipse marker was a 2011 Ego. Jack Wood personally gave me the marker and showed me how to make the most of its features. It always worked, always chronographed right, and it always shot straight. It got the nickname 'Black Mamba'. For me Ego > Geo.

I grew up playing baseball and had a bunch of different numbers growing up. I don't think I ever cared what it was. My first paintball jersey with my name and # on the back had 99. If I actually think about it, I was just given the number 23 on Aftershock. From then to present I've gone from 23 to 24 and back again.

Thanks Nick, we always appreciate you. 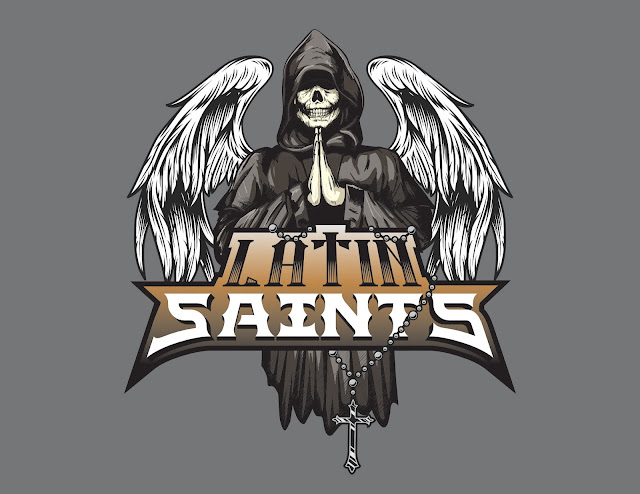