Arguably the G.O.A.T. and someone fully deserving of the Emortal title, Chris 'Glory Boy' LaSoya has divided opinion, single-handedly destroyed teams and still to this day knows how to dominate on the field.

His inimitable playing style, flair and ruthless ability to win a game all by himself are just some of the reasons he's idolised across the globe. The PUSH generation will reminisce fondly about his antics with paintball's original rockstar squad, Team Avalanche, and his continued infamy and successes with teams throughout the golden age of tournament paintball.

So all hail Glory Boy. AKA Pony Boy. AKA the G.O.A.T. We salute your past, present and future as one of paintball's most influential badasses. A true EMortal.

And as with all our EMortals, we asked them 3 very simple questions.

There are so many great memories I have had in the years I have been doing this, it is hard to narrow it down to just one. Playing with the Banzai Bandits in Holmbush (UK), staying at Jacko's pad and having the hottest (and first) Curry of my life was a fun time. However, I have to say one of the best moments in my career was leaving the NXL to play NPPL with Infamous, beating Dynasty in Tampa and then winning again in the next Denver event, against XSV, was amazing.

Everything from Eclipse that hits my hands is INSANE. Never disappoints me, always works and I never clean my gear, if I'm honest. The EMEK I use for the ICPL's is hands down the best on the market but for the big tourneys I love my CS2. And the mech frame for the CS2 is the balls. You guys are consistently upping the marker game and always so innovative. Undeniably the best in the business.

What's been the standout era in paintball for you?

I dont think I have a certain era of the game that stands out because I have so many good memories of them all in the looooong tender in the sport I have had. I do have to say the Avalanche era has to be the standout as it really helped the paintball community see that we are a true sport. That we inspire people, sponsors and companies and we helped the industry recognize that players do have an impact. Ultimately, players are promoters and they do help push the people that stand behind them. It's a win-win for everyone at the end of the day. Avalanche was the true rock band of paintball and took our industry to the next level. I'm very proud of that.

Thanks for your time Chris and thanks for... being you.

I just want to thank everyone who has helped me in this long trip and Eclipse has been a HUGE part of that along the way. Wish I could mention everyone but the list is to long. Push Paintball is my home and with the help of FNDN, Planet Eclipse, Infamous Paintball, Hormesis and countless others I would not be able to continue this amazing journey and for this I thank you all. 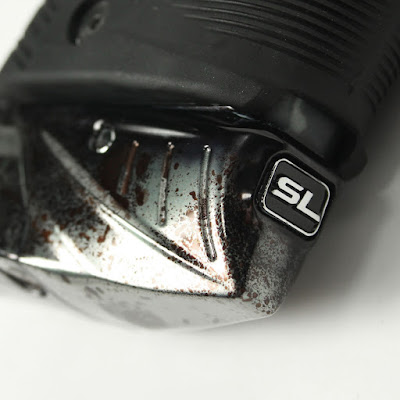 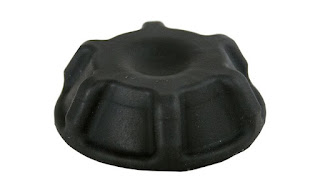